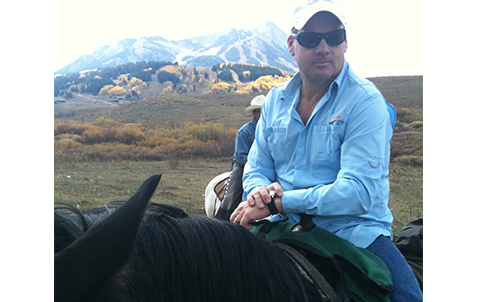 From an early age Eddie showed a passion and unique disposition for the training of dogs. He became involved with Schutzhund Training in 1979, and began training Pointers in 1985, but found his true passion in 1989 when he bought his first Labrador Retriever “Travis”.

He began field training labs in 1992 and has since been responsible for the training of more than 900 Labs and field dogs along with countless obedience dogs.

Eddie began showing dogs in the UKC and AKC in 1992, and has shown in the National Shoot to Retrieve Association. He has worked with dogs for over four decades including 30 years as a full-time dog trainer. Eddie’s passion and dedication to the sport is reflected in the dogs that he trains and the clients he serves. For the last 25 years he has been responsible for the training and showing of Budweiser’s prestigious hunting dogs.